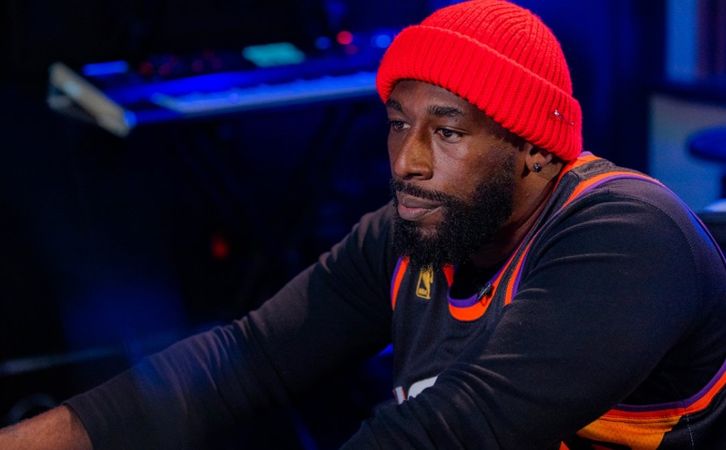 Inside The Track 62  TUTORiAL

The MWTM series debut with Grammy-winning producer Danja is here! Filmed at Dream Asylum studios in Florida, these videos take you through the process of creating ‘My Love’, the 2006 smash hit performed by Justin Timberlake with T.I. and Timbaland. Danja revisits the experience of working on the FutureSex/LoveSounds album and describes how he was given free rein to build the foundations of this particular track. He recounts the early stages of making a simple beat on his MPC4000, being inspired by trance music at a club, and aiming to infuse some of that character using arpeggiated synths. With the Pro Tools production session open, Danja cycles through each part to explain how it was made and discuss its purpose in the project. Aside from learning about Danja’s workflow, you’ll get some insight into the writing and production methods of Timbaland and Justin Timberlake!