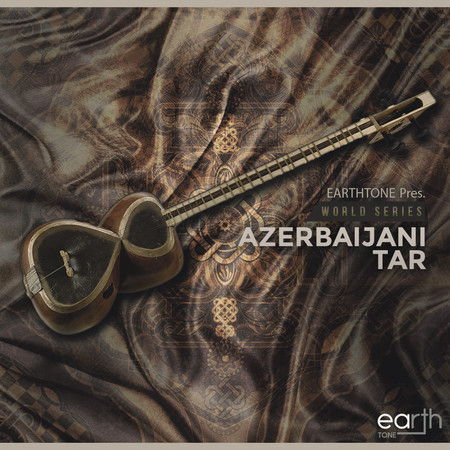 ‘Azerbaijani Tar’ contains professionally played and recorded melodies ready to allow you to discover the unique sounds of Tar.

The Tar is a Turkish folk instrument played with a plectrum which is also commonly used in Azerbaijan, Iran, Uzbekistan and Georgia.

Its body is composed of two bowls of different size and is generally made from mulberry trees. The gögüs section is covered with a membrane taken from the heart of water buffaloes or cattle. Sap section is from hard wood and fish line pitches are tied onto it. There are two main groups of strings on tar. Those in the first group are used in playing the tune and consists of three groups of two strings. The other group of strings are called Kök and Zengi, and are tuned according to the mode to be used and enhance the tone.

In detail expect to find 512MB of raw content featuring 90 beautifully played The Tar loops at 90/110/130 BPM and includes a dry version (w/o any additional e.q, compressor or reverb effects) and wet version of each, giving a total of 180 files. All loops are Key and tempo labeled for ease of use. All sounds are ready to fit straight in your tracks.

Please Note: This is a The Tar pack ONLY, other sounds contained within this Demo are for illustration purposes only.