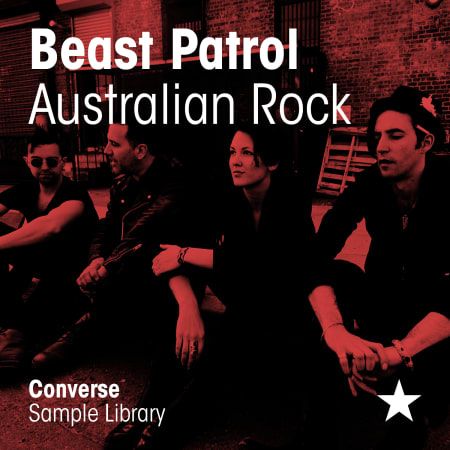 In the spirit of spontaneity, Beast Patrol wrote “Young L’Australians” in their two hours at Rubber Tracks in Studio B in Brooklyn, NY.

It all started with lighting water on fire. Vanessa Bley (lead vox, guitar), Robert Granata (guitar) and Anthony Marchesi (bass) met in 2011 while performing at a revolutionary anti-fracking (Pedal Power NYC) concert powered by bicycles or “natural ass.” In early 2012, Vanessa Bley released her solo EP, a lush and vibrant alt-rock record which led to the band’s formation as Beast Patrol. In October 2012 they released the EP “Fierce Grateful,” which received significant buzz leading to Rolling Stone’s Band to Watch and a slot at Lollapalooza. After a year of extensive performing and the addition of Jacob Read-Harber on drums last summer, the four-piece has settled in and crafted their second record. Unarm Yourself Spring 2014.