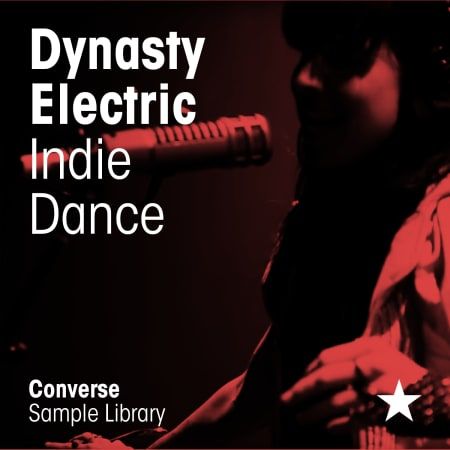 Since their inception, Dynasty Electric have earned critical praise and toured the world on the strength of their unique blend of electronic music, rock and hip hop. The group’s first single “Hypnotized” received critical praise from the Village Voice and was featured in an MTV commercial starring the band. Dynasty Electric then worked with hip-hop mogul Damon Dash who paired the group with legendary producer Ski Beatz for the album “Golden Arrows”, the lead single of which became the soundtrack for a Victoria’s Secret commercial. The album was also cited by iHeartRadio, NME, and RCRD LBL.