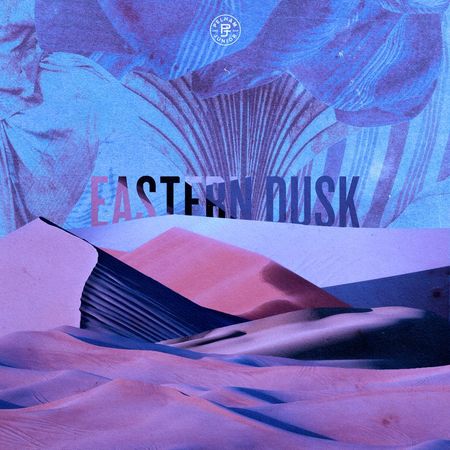 From the ever-so-popular Timbaland produced “Big Pimpin” by Jay-Z to “Make Me Better” by Fabolous and Ne-Yo, and “Don’t Know What to Tell Ya” by Aaliyah; all sampled songs by popular Middle Eastern artists. The influence of Middle Eastern flute melodies and strings can also be found in modern trap music as well.

Our latest pack Eastern Dusk is a combination of Modern R&B and Trap inspired samples that include detailed Middle Eastern string instruments. This pack takes what makes Middle Eastern music so respected and merges that with atmospheric, dark & moody textures.

In this pack you will find live & resampled Santoor, Sitar, Kamancheh, Guitar, Rhodes, Synth pads, leads, Flutes, and Vocal Phrases. There are a total of 12 samples (including stems) and 81 one shots to use in conjunction with this sample pack.

Samples are Key and BPM Labeled.

This is a digital download. All sounds included are compatible with any DAW or sampler (44.1K).