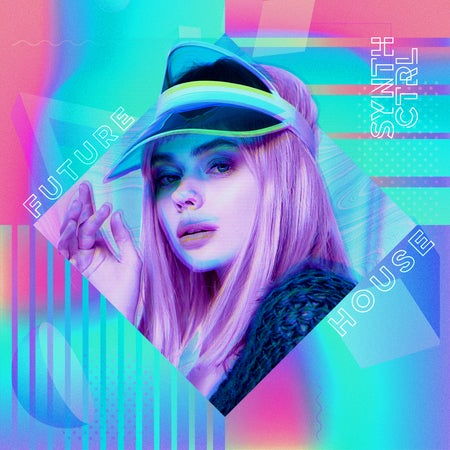 The rebel kid of the House family appears in 2010 with Tchami and a new wave of Electronic House music was born, so our Serum presets are a perfect mix to make your next Future House banger with lush pads, energetic basslines, thumping synths, pulsating plucks, and much more, this pack is so versatile that we could even make a Kawaii Future Bass track in our preview.

Our presets are influenced between the mainstream and the underground with Djs like Don Diablo, David Guetta, Brooks, and Afrojack, with this pack you will be ready for your next track to be released in Spinnin’ Records or Armada Music or make it to the number one spot in Beatport.