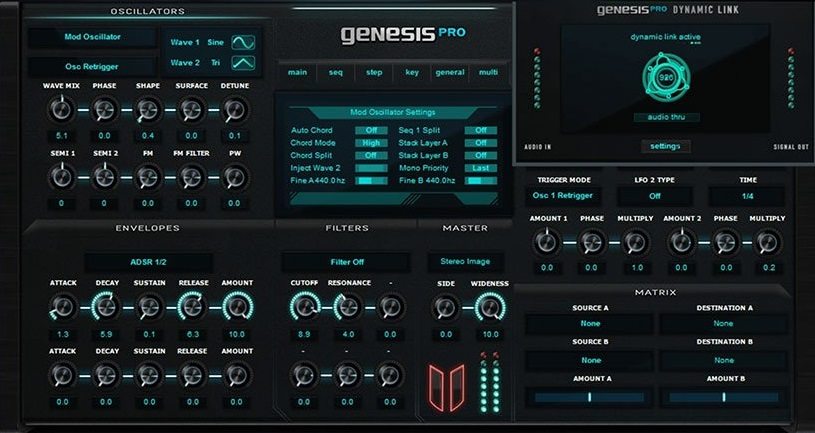 After eight years in the making, Dutch-Turkish DJ and producer, Ummet Ozcan, has announced his own synthesiser, Genesis Pro.

The Genesis Pro can do Subtractive, Phase Distortion, FM, and ROM synthesis. It boasts three oscillators that can generate sounds independently or simultaneously. You can morph seamlessly between them in real-time with a dedicated slider. Each oscillator can have a filter applied to it. There are eight filter types and five saturation modes to choose from. Genesis Pro also features a 32-step sequencer, an arpeggiator, and has the ability to load external custom MIDI sequences. It lets you split these sequences between the upper and lower keys of your keyboard, and even lets you split the keyboard so you can play one instrument with one hand and another with your other hand. 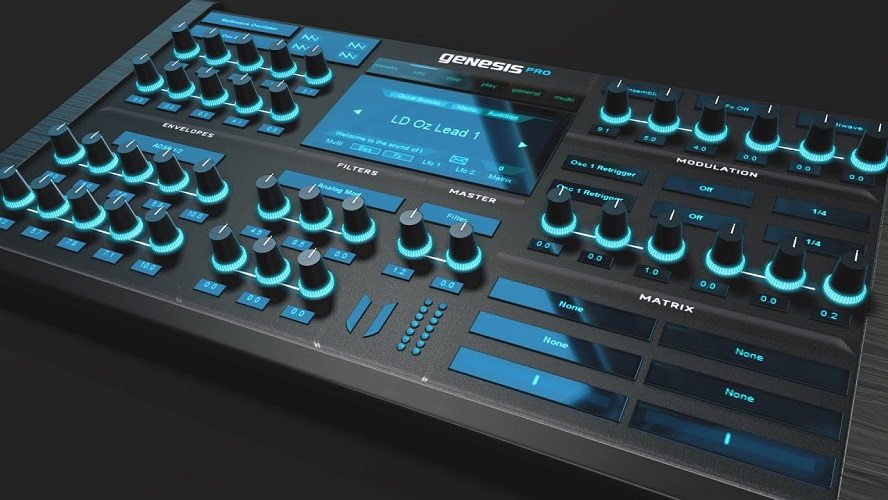 There’s a massive variety of modulation capabilities. You can modulate any knob on the interface, and every knob animates in real-time to show you what’s going on. There is a “connect everything to everything” feel to it, which is even more apparent in the modulation matrix function and the fact that the five ASDR envelopes can be connected to over 100 destinations.

Genesis Pro also has a mastering section (with a filter, limiter, more saturation, and a stereo widener) and an impressive array of fourteen built-in effects, including a whopping twelve types of distortion, an eight-stage phaser, delay, ‘hyperspace’ reverb and a vowel filter (accompanied by an amusing graphic on its central screen). To top it off, for ease of use, you can assign commands from CTRL+1 to CTRL+8, and there is a ‘Picasso mode’ with an extensive range of aesthetic customization options – though it already looks very slick. 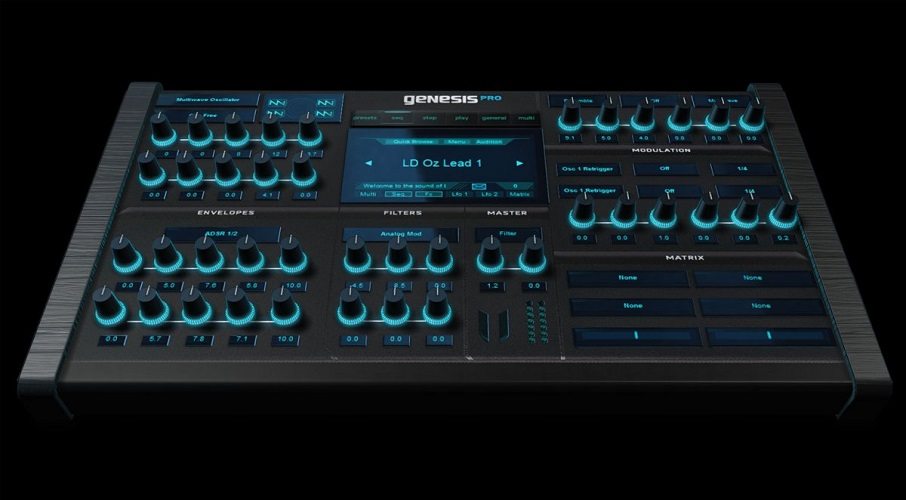 Are you not entertained?

However, these weren’t the features that excited me or stuck out to me the most. The things I loved the most were the dynamic link, the alpha knob, intelligent chord mode, and the x-gen tone generator. 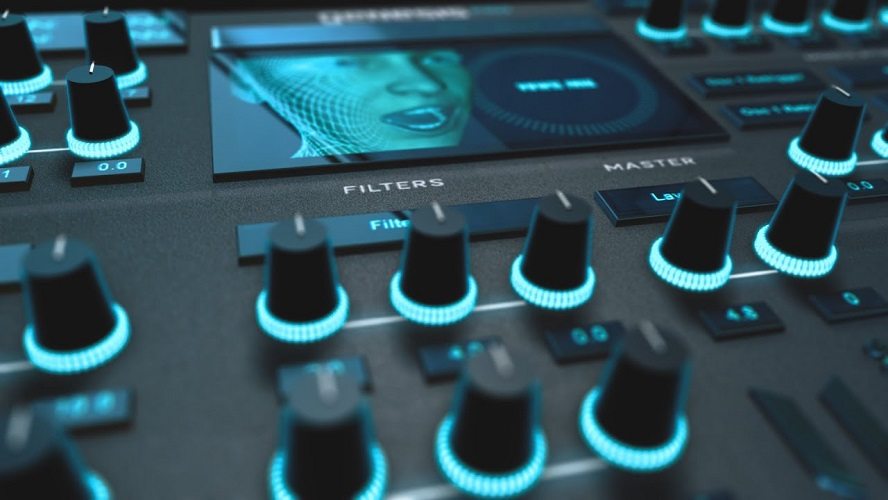 The dynamic link opens up the Genesis to the rest of your DAW – you can use it to apply any tool in your arsenal to what’s going on inside the synth – for modulation, or for using sound signals (including your voice) to trigger events in the Genesis. The alpha knob acts as a master knob for anything that you care to assign to it – click a few buttons, and all of a sudden, you can control lots of knobs at once using the alpha. The intelligent chord mode and x-gen tone generator are two of those features I mentioned earlier, that seems to only be there to make things easier for the less advanced. The intelligent chord mode is exactly what it sounds like – you can assign a complicated chord to be played using only one key. 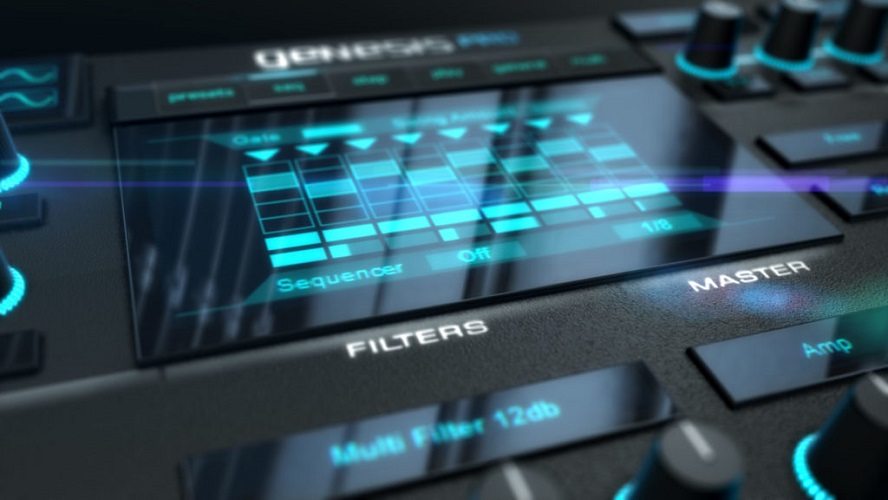 Finally, the x-gen tone generator is what, most newcomers will probably be the most excited about. It is a screen where you can choose from either ‘soft tone,’ ‘hard tone’ or ‘plucked tone,’ and each time you click your preferred option, the tone generator will make your sound softer, harder, or more plucked. Then you can move to the effects and layering screen for further options. What’s not to love about that? When you click your preferred option, the relevant knobs and functions on the interface light up to show you what’s going on. So not only does Genesis Pro do the job for you via an algorithm, but it also shows you what’s it’s doing as it does it.