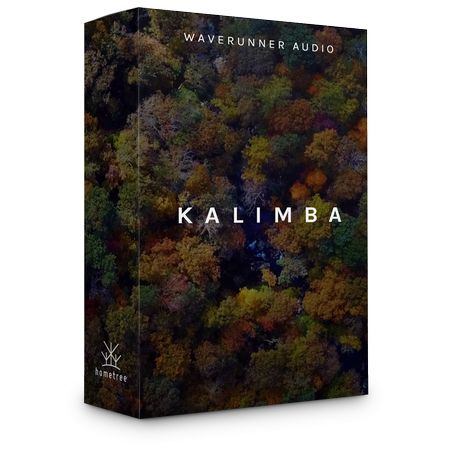 Seven Weeks, Week One: Introducing WA Kalimba – also known as mbira or thumb piano, this instrument has its roots in African music with ethnomusicologist Hugh Tracey bringing the instrument to countries abroad in the 20th Century. 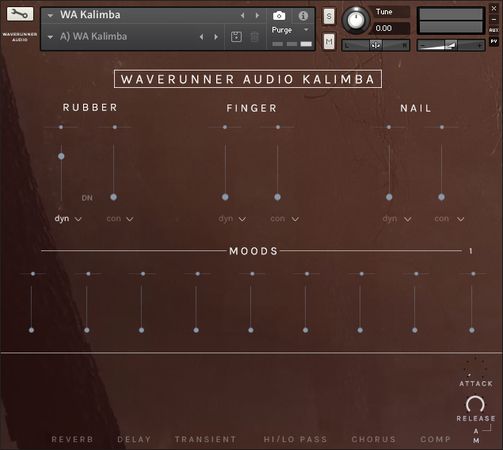 To add a unique and modern twist we sampled a Hugh Tracey kalimba with nail (performing in a more traditional style where the nail is used on the metal tongues), finger (where the finger tip is used excluding nail, a slightly softer attack is obtained) and the incredible sound of the Kalimba played with a rubber. This results in a soft, rounded sound that works wonderfully with the earthly ring create when performing the instrument. All these samples were then used to create mini performances through a chain of out-board gear to create Moods, consisting of microloops, textures and sonic oddities that add a wealth of potential for the user to create unique sounds and soundscapes.