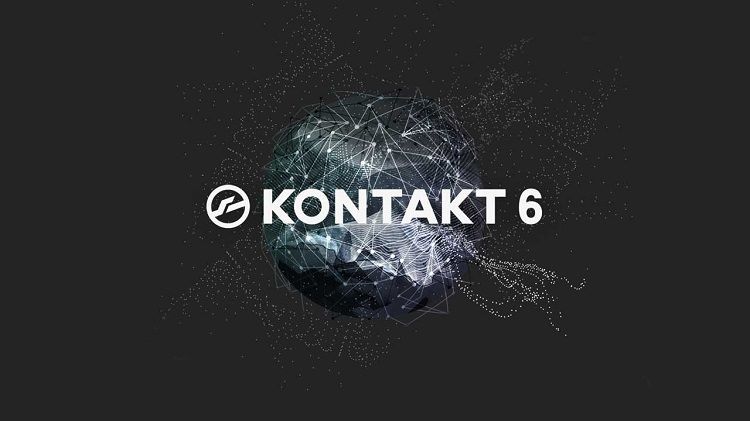 With KONTAKT 6, you can sound like a snare drum, a symphony orchestra, or anything in between, from a universe of sampled instruments. It’s a simple sampler when you want it to be, and a deep sonic scripting laboratory when you need something more. The next generation of the world’s favorite sampling platform gives you new instruments and new features under the hood – so you can layer, link, stretch, and shape your sounds any way you can imagine.

Enhanced effects: Even more effects for your creations, for greater expression and realism

HYBRID KEYS
A contemporary, creative, and ultimately new take on keys and piano sounds. HYBRID KEYS moves away from conventional sampling processes and instead focuses on inventive techniques such as re-amping, creative mic positioning in interesting spaces, and vari-speed experiments with tape.

NEW FEATURES FOR BUILDERS
KONTAKT has long since grown beyond its origins as a software sampler, and now provides a solid foundation for building advanced sample-based instruments. We’ve been supporting this platform, and the people who use it, with continuous updates to KONTAKT 5, and KONTAKT 6 builds on this strategy with some big additions for you builders out there.

WAVETABLE MODULE
The latest version of KONTAKT adds wavetable synthesis to the ever expanding KONTAKT toolset. All three of the new Play Series instruments incorporate this new module, and we’re looking forward to hearing what you create with this powerful new building block.

CREATOR TOOLS
Creator Tools is a standalone application designed to improve the workflows of library builders and instrument creators. It consists of two elements: A Debugger, for identifying and fixing problems in KONTAKT script, and an Instrument Editor, which can load and run Lua scripts to automap samples, duplicate and batch rename groups, and copy settings from one part of an instrument to another.

6.6.1 – 2021-09-08
FIXED Under certain conditions projects would still not recall correctly in Cubase with Kontakt VST3
FIXED Recalling projects with multiple outputs with Kontakt VST3 would launch with factory output settings
FIXED CPU Spikes could occur when a network connection was not found
FIXED Incoming MIDI CC automation could be interpreted by the DAW as host automation in some cases
FIXED Changing Kontakt snapshots in Komplete Kontrol would not update the NKS parameter values for VST3
ADDED KSP New Factory scripts “Poly Aftertouch Support”, “Individual Key Retrigger”, and “2 XY MIDI Controllers”