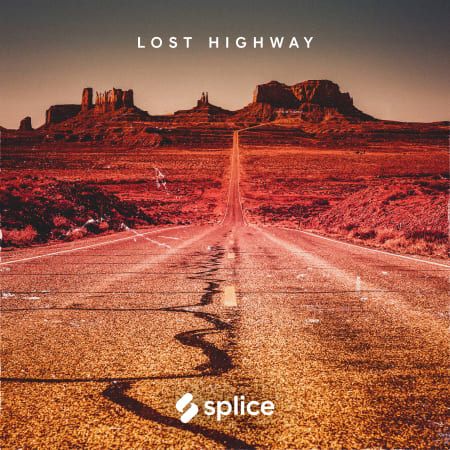 Lost Highway features Tulsa, OK-based pedal steel guitar player, Travis Linville. He swapped files with our in-house producers, who assembled a suite of piano parts that set the space for Travis to explore the limitless possibilities of his instrument. With its intricate set of pitch-bending levers and pedals, Travis played the 10-string E9-tuned guitar, pedaling between major and minor shapes and sliding in and out of parallel chords.

He also recorded an extensive set of one-shot notes, bends, and slides that we assembled into sampler instruments for Ableton, Logic, and Kontakt samplers. Each has a slightly different character for new aleatoric possibilities and unexpected melodic shapes. The compositions were processed and chopped with a final layer of sampler performances to round out the pack, creating textural combinations perfect for trap, lo-fi, ambient, and film scores.