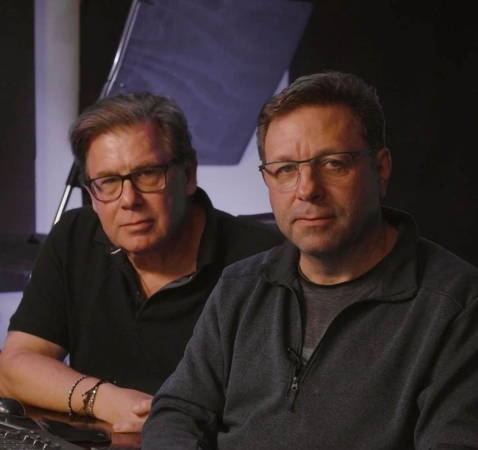 MWTM presents its debut series on the art of post-production engineering! This release features the eminent re-recording mixer Ron Bartlett, accompanied at his private studio by score mixer Alan Meyerson. The installment focuses mainly on Bartlett’s work, with Meyerson assuming the role of interviewer and contributor. You will learn about Ron’s approach and techniques for blending music with dialogue, effects, and Foley sound. He often receives a score mix project from Alan, which was the case with ‘Dune’, the 2021 Academy Award-winning film highlighted in this series. Bartlett takes you through the stem session, explaining group contents, routing, placement, and processing. He discusses his primary objective as a dubbing mixer – to blend the material in a way that appears seamless and immersive without causing any sonic distraction to the viewer. Further to exploring ‘Dune’, the pair discuss other projects they have collaborated on, and how their workflows are different yet complementary to one another.