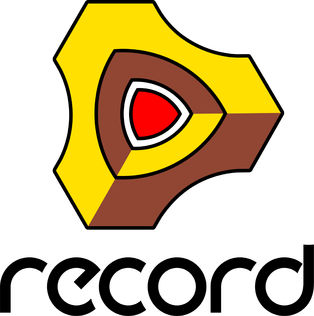 Record is a music software program developed by Swedish software developers Propellerhead Software. Designed for recording, arrangement and mixing, it emulates a recording studio, with a mixing desk, a rack of virtual instruments and effects and an audio and MIDI sequencer. Record can be used either as a complete virtual recording studio in itself, or together with Propellerhead Software’s Reason.

You need to install our CodeMeter
emulator R2R-WAIFU v1.5 or above.

Buried in the darkness of history…!

We assure you the eternal IgnitionKey
less life – the life of dongle is much
shorter than the software.

This release does not install old
CodeMeter driver to PC. It should be
the cleanest way to enjoy Record
software in the modern OS.

Yes, of course! We teseted this release
on Windows XP SP3, too!