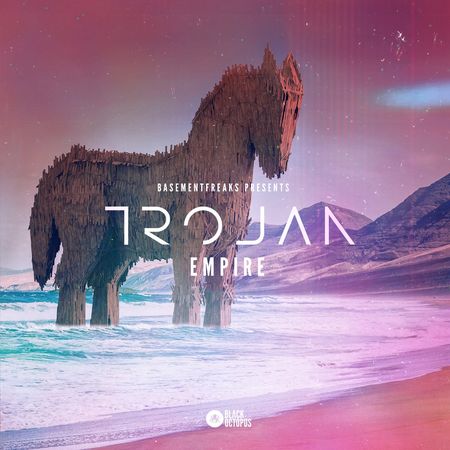 This is the definitive pack for that Balkans sound where the east meets the west; welcome to Trojan Empire by Basement Freaks!
Loads of percussion and grooves made with traditional instruments fill this pack nicely; along with various other instruments such as the Turkish Ney, Bouzouki, Violin, Laouto, Tzouras and Guitar (to name a few)! Fully recorded and written hands on, this is the ethic fusion library you have been dreaming of. Even Tarantino would be shaking in his WildWest boots to get his hands on this one!
Influenced by the sounds of Baba Zula or Mulatu Astake to name a couple; this is as original and authentic as a sound library could possibly be! Jump in today with the Trojans as they invade your studio’s speakers. The Trojan Empire has arrived!
Contains:
· 30 Atmospheres
· 5 Flute One Shots
· 38 Guitar One Shots
· 59 Music Loops
· 53 Percussion Loops
· 24 Percussion One Shots
· 23 Sound FX One Shots
· 69 Violin One Shots