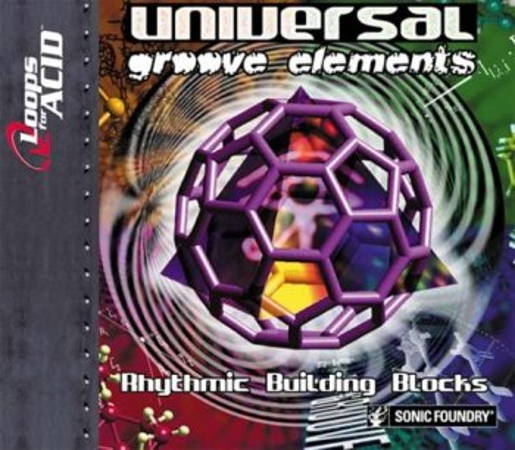 Universal Groove Elements is a multitude of musical genres boiled down to the core essentials. These tracks are all the building blocks you need to construct fully-realized pieces of exquisite, cutting-edge music. From hip-hop to techno, basslines to beats, this disc has it all—the definitive collection of all that moves and grooves. Flow with the fantastic groovescapes that Universal Groove Elements creates.